Help! I Can’t Keep Mice Out Of My Home In The Bronx

While many pests can make their way inside homes in the Bronx, mice are by far one of the most common. These small rodents are widespread throughout the country, and they have adapted to live alongside humans as they find shelter and food around us.

As a result, mice can be rather difficult to prevent and also to remove. However, because mice are potentially dangerous, it’s important to know what you can do to keep them out of your home. 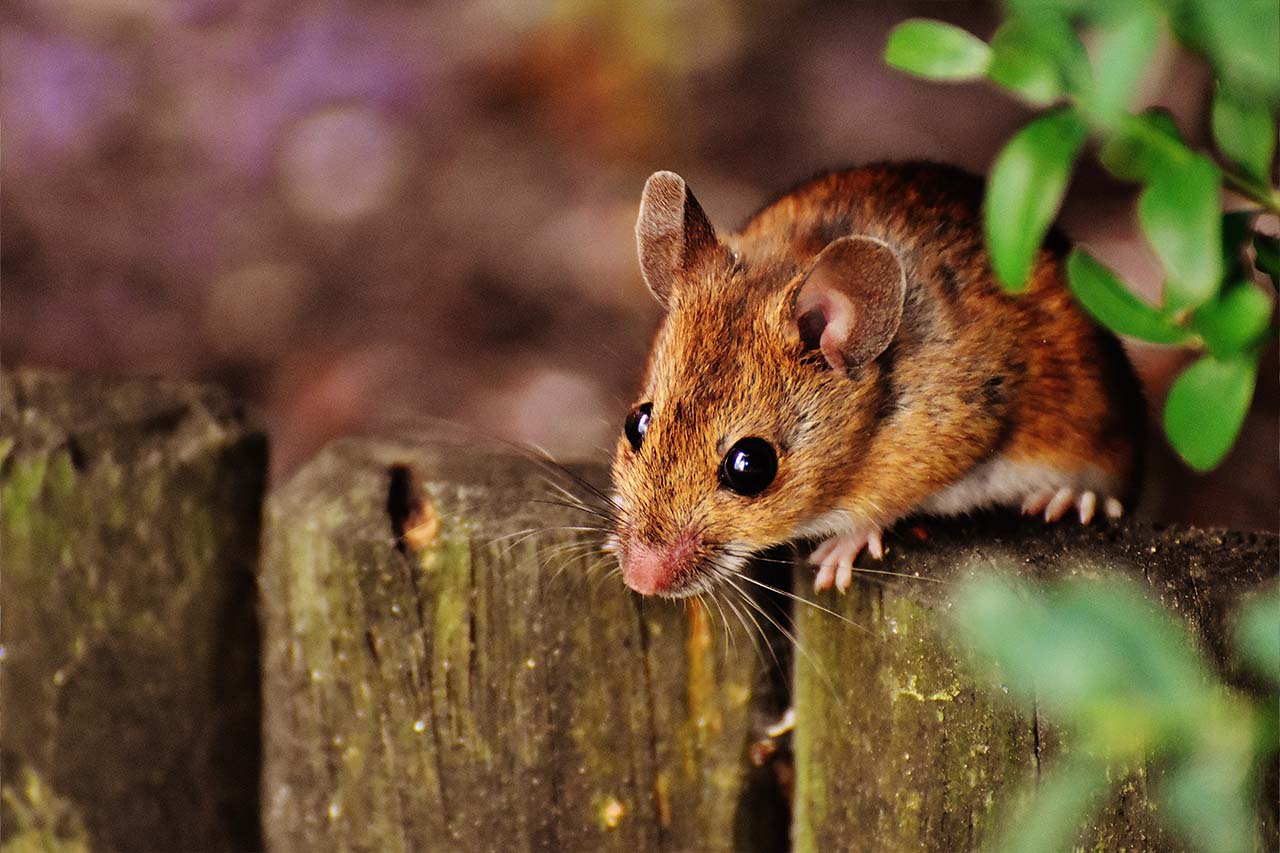 In this guide, you’ll learn everything you need to know about identifying mice and keeping yourself safe from these pesky rodents.

Most people have an idea of what mice look like, but it can be easy to mistake them for other rodents such as baby rats. However, there are a couple of differences between the two species you can use to tell them apart.

First of all, mice have thin, long tails covered in fur while rats have shorter, scaly tails. Second, mice have more triangular-shaped faces while rat faces are blunter. The house mouse, which is the most prevalent species in the Bronx, is a brownish-gray color with a white underbelly.

Are Mice Really That Bad?

Mice are tiny, fuzzy mammals, so they can appear quite cute. However, just because they don’t look scary doesn’t mean they are harmless.

Mice are considered dangerous because of their ability to transmit diseases such as salmonella and tularemia. And, they can also carry fleas which can spread other diseases including the bubonic plague.

The build-up of mouse droppings, fur, and urine can also make people sick by causing asthma attacks, allergies, and other respiratory issues. And, because mice commonly get into kitchens and food sources, they can easily contaminate products that you’re going to consume.

Why Are Mice So Difficult To Prevent?

Because mice are one of the more dangerous pests in New York, it’s vital to try and prevent them, but they are unfortunately one of the more difficult pests to control. This is because they can reproduce so quickly. Just one female mouse can have over 100 pups in a year.

Also, mice are able to slip through holes the size of a dime. This means they can often fit through tiny cracks in the walls or foundation that you might not notice. They can also slip through ventilation openings and windows.

The other issue is that most DIY methods of mice control aren’t that effective. While traps can get rid of some individuals, they won’t remove the entire infestation. Other products, such as bait, can be dangerous if you have children or pets in your household as they may mistake the brightly colored poison for candy or treats.

How Can You Control Mice?

While managing mice infestations is extremely hard without assistance, the experts at Hello Pest Control are here to help. Professional rodent control services are the simplest and safest way to both prevent mice and also to remove any current issues.

At Hello Pest Control, we have over 30 years of experience in eradicating mice and other rodents in New York. To find out more about our plans or to request a quote, give us a call today.

Complete the form below to schedule your no obligation inspection.

“My technician, Jason has been to my house 2X in a week and goes above and beyond his responsibilities to make sure I’m a satisfied customer. He’s professional, courteous, calls 20 minutes before arriving, & I like that he explains what he will do before he actually does it. He also answers all my questions. I’m thrilled to be a customer of Hello Pest Control. From the first phone call, I knew Allison knows how to satisfy her customers and Jason is an excellent employee that loves what he does!”

Contact us today to get started with immediate pest control services.